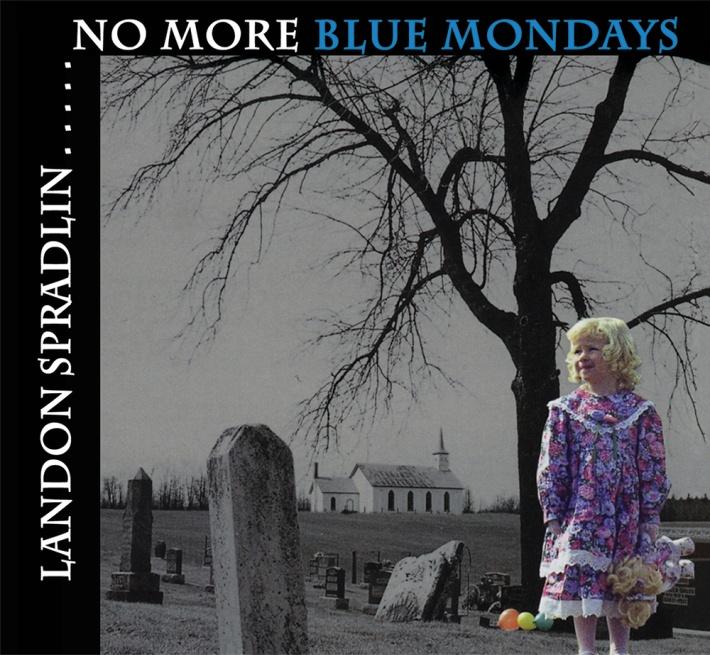 “Here’s a surprise release. Landon is a barrel-chested blues shouter from the southern states whose impassioned gospel-blues style is utterly authentic and demonstrates yet again that white men can sing the blues. He recorded this album in Britain with musos like Dave Markee and Henry Spinetti. … The result is magnificent, particularly on the smoldering title track and the cover of that wonderful Rev. Dan Smith song ‘I’ve Never Been To Seminary.’ … Landon may not be a big name, but on the strength of this release he’s a big talent.”
– Tony Cummings, Cross Rhythms